To increase the efficiency of IVF, we aim to collect an able number of eggs to increase the chances of a successful pregnancy.
Drug stimulation of the ovaries is performed in an individualized manner for every woman, so as to achieve the best possible result and avoid complications. Women who follow a stimulation program can continue their normal everyday activities. This controlled ovarian stimulation is achieved by applying a special stimulation protocol, which includes the use of daily subcutaneous injections.

Your desire to offer generously the love you hold inside you is also our desire. 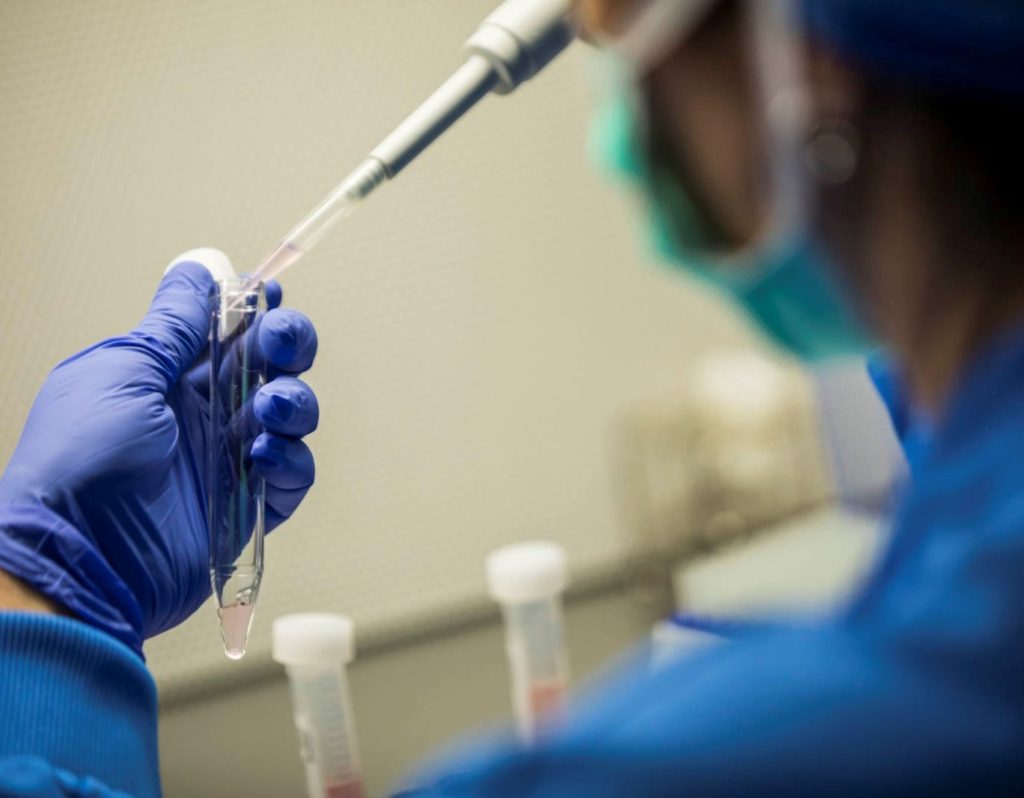 The drugs used are:

• Gonadotropins, which stimulate the ovaries. They are administered in the form of injections (usually subcutaneously, i.e. in the abdomen or thigh with a small insulin-like needle or with the easy use of a special pen); they should be administered at about the same time daily, while their dose (i.e. how many units are administered) is adjusted depending on the woman and adjusted according to the progress. There are various gonadotropin products, which differ depending on the hormones they contain (FSH, LH or a combination) and their origin (such as recombinant human or purified).

• Hypothalamic hormone analogues, which result in the release of gonadotropins (agonists or antagonists). The administration of such medication suppresses the production of the woman’s endogenous gonadotropins to prevent premature ovulation (release of the egss before the scheduled day of their collection). The agonists need 7-10 days to achieve this suppression, while the antagonists do so immediately, within hours. The analogues are administered daily, at about the same time, in the form of subcutaneous injections.
• Chorionic gonadotropin (human or recombinant), which is administered as a single injection at the right time (depending on follicle development and the expected time of ovulation) and leads to the final maturation of the eggs inside ovarian follicles.

Mini IVF
The idea of ​​mini IVF has been developed over the last few years, in an effort to minimize pharmaceutical intervention in IVF. In essence, the ovaries are gently stimulated by low-dose gonadotropin injections and/or orally administered pills. This results in fewer follicles developing in the ovaries, which are monitored as in conventional IVF cycles for ovulation, fertilization, cultivation of embryos and embryo transfer. Mini IVF can be applied to women who do not want to take high doses of drugs or wish to reduce the cost of treatment. In many cases, especially in women with low ovarian reserve, mini IVF may provide better results than the conventional cycles.

Natural Cycle
In natural cycles, no medication is administered to the woman and we essentially monitor the follicle that develops normally every month. When the follicle reaches the appropriate size, we perform the oocyte retrieval and get the egg. Natural cycles are obviously simpler for women. On the one hand, they are limited to retrieving only one egg and, on the other, there are risks associated with inability to retrieve the egg, the egg not being mature or fertilized, or the resulting embryo not being suitable for embryo transfer. Often, the natural cycle may be the only solution, as in the case of non-response to stimulation drugs. It may also apply to women with a low ovarian reserve who want to collect eggs/embryos for a future embryo transfer with higher hopes.